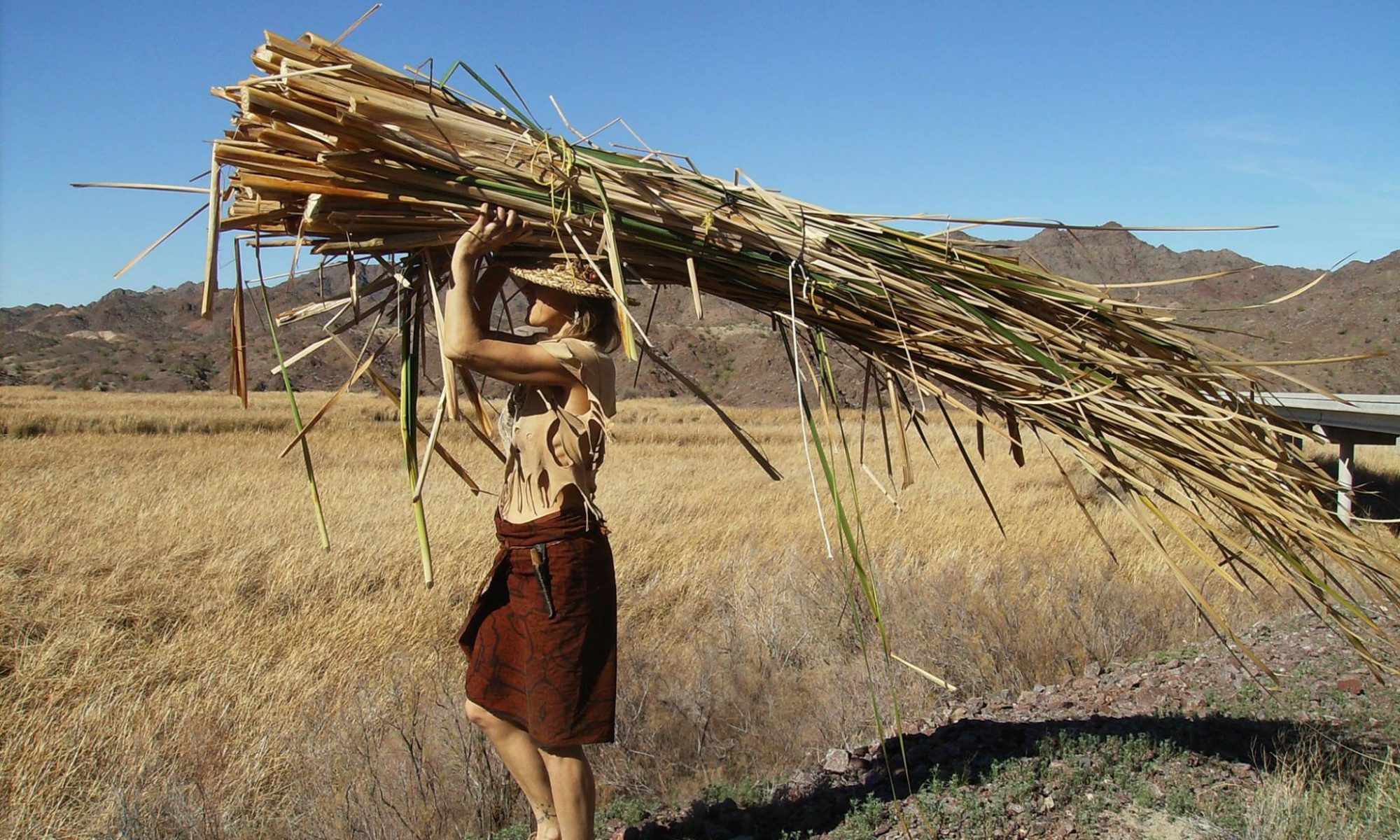 Auntie Starlight Compost began this journey, in the womb , with her mother and father as a gypsy, Californian, back-to-the-lander…Her father was a weaver with a loom and her mother, an accomplished violinist. Star lived most of her childhood deep in the sierra foothills, off grid, with no telephone, t.v. etc. To balance this wonderful immersion in nature, she attended grade school with Gary Snyders’ sons at Oak Tree School. Her family also began the now famous health food store “Mother Truckers”. After graduating from an excruciatingly normal high-school, Star left home on a 4 year saga spanning 27 countries on foot and camping.

Returning home to her secluded forest, she married and bore 2 sons, now grown. During their rearing she worked continuously to improve her survival “thrival” skills. She had no inclination towards astrology or other such until the year 2000 ( the year of the iron-ice dragon). She had always wanted visions from creator and creator provided the numbers 1, 2 and 3 in human form. They came gently floating over her summer bed, one morning, calmly gazing at her; messengers from heaven!!! She began her research from there. She finds great joy in marrying the many systems created by 2-leggeds from all over this lovely orb called earth. She finds extra pleasure in assisting families and intentional communities to understand each other’s cosmic fingerprints and interact with gracefulness.